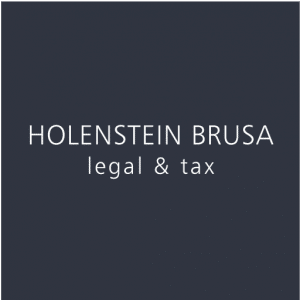 We have a longstanding experience in advising and representing corporate and private clients in media law matters and related disputes. Our law firm offers comprehensive legal advisory services to  national as well as foreign radio and television broadcasters, media companies and businesses providing IT and telecommunication services. In doing so, we not only provide expertise with regard to the incorporation, but also for the long-term establishment and positioning in the market taking into account regulatory requirements and characteristics of the media policy. Moreover, our law firm deals extensively with copyright and related right issues including the interaction  with collecting societies. We regularly represent clients in the acquisition and protection of vested rights of intellectual property rights or industrial property rights (copyright, trademark law, designs, patents), be it out-of-court, in relevant legal proceedings before the competent authorities and courts or by drawing up contracts. Our law firm supports clients defending their rights of personality and data protection, namely regarding potential infringements in the field of the Press and (social) media (including procedures before the Independent Complaints Authority for Radio and Television; ICA). To complement this our attorneys draw on their comprehensive knowledge in the field of unfair competition and antitrust legislation.

The advice and support of companies and individuals in (pre-)litigation and arbitration proceedings are core skills of our lawyers: Furthermore, we advise and represent our corporate clients in national and international arbitration proceedings in manufacturing, commercial as well as (financial) services related legal fields. Our lawyers are also regularly being appointed as experts or arbitrators. We have profound experience in legal advisory and representation services to corporate and private clients with regard to proceedings in the field of international mutual assistance in civil, administrative and criminal matters (including the areas of information exchange in the field of international criminal tax, financial markets, transfer of cultural property and sanctions control). Notably, this includes counselling and representing clients regarding:

We advise our clients on all aspects of corporate and commercial law and - if requested - also represent our clients before courts in all related issues and disputes. Our proven real estate specialists offer legal advisory services to private and corporate clients on real estate projects as well as tenancy law related issues.In particular, we offer the following services: 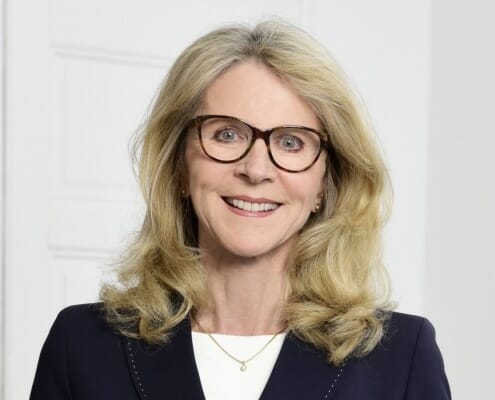 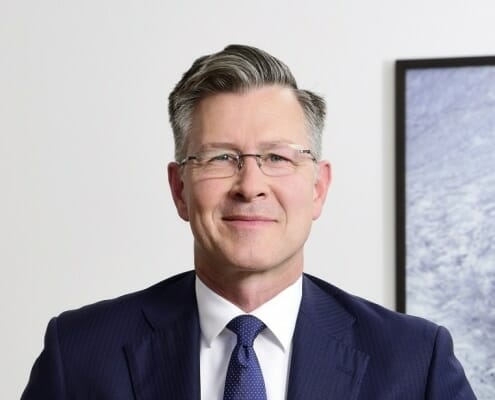 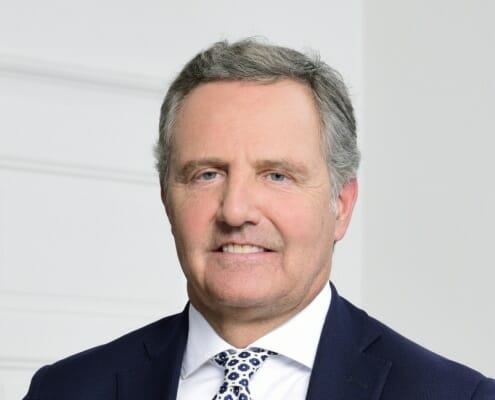 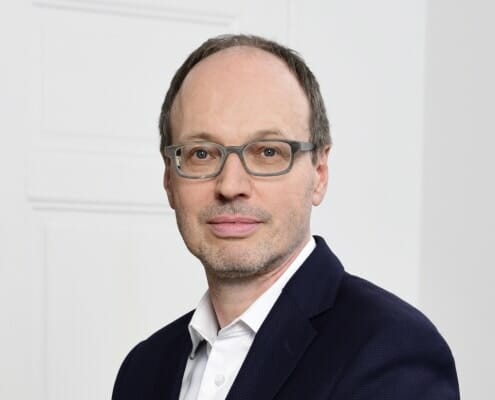 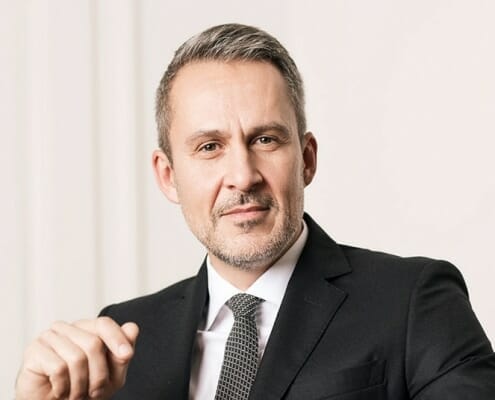 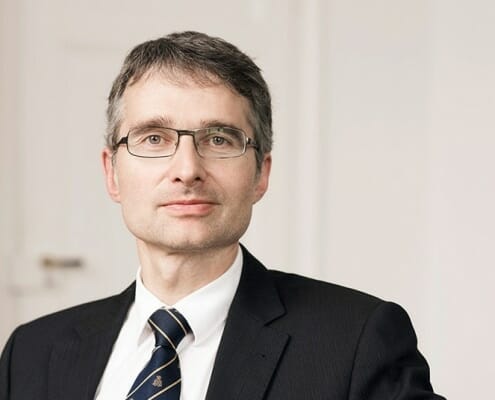 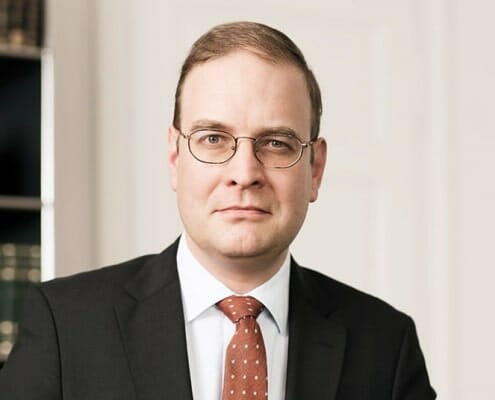 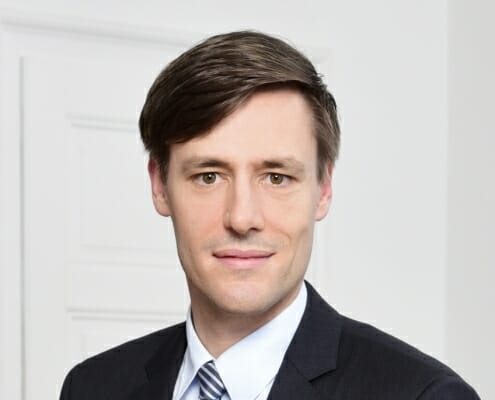 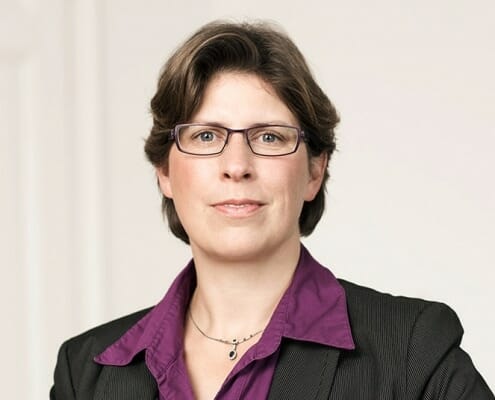 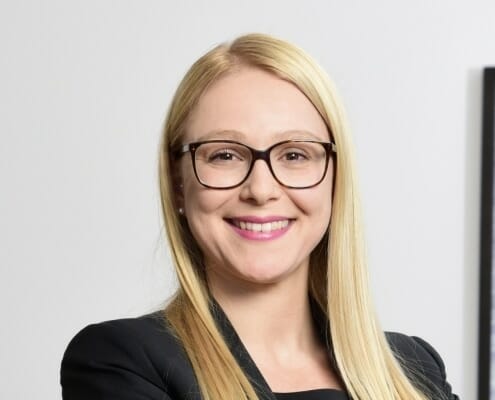 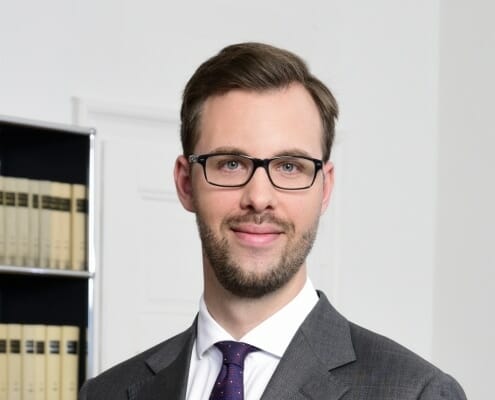